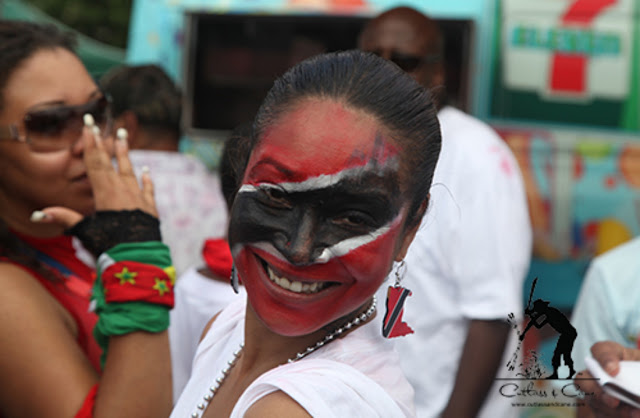 According to CNN a foreign language can be the best aphrodisiac, and as a result, CNN traveled the world in search of the 12 hottest accents.

Coming in at number 11 is the Trinidadian accent which is the only West Indian accent on CNN’s list. This is what the media network had to say ” For fetishists of oddball sexuality, the Caribbean island of Trinidad offers an undulating, melodic gumbo of pan-African, French, Spanish, Creole and Hindi dialects that, when adapted for English, is sex on a pogo stick.”