The first black woman employed by the BBC, is a Jamaican from Santa Cruz, St. Elizabeth 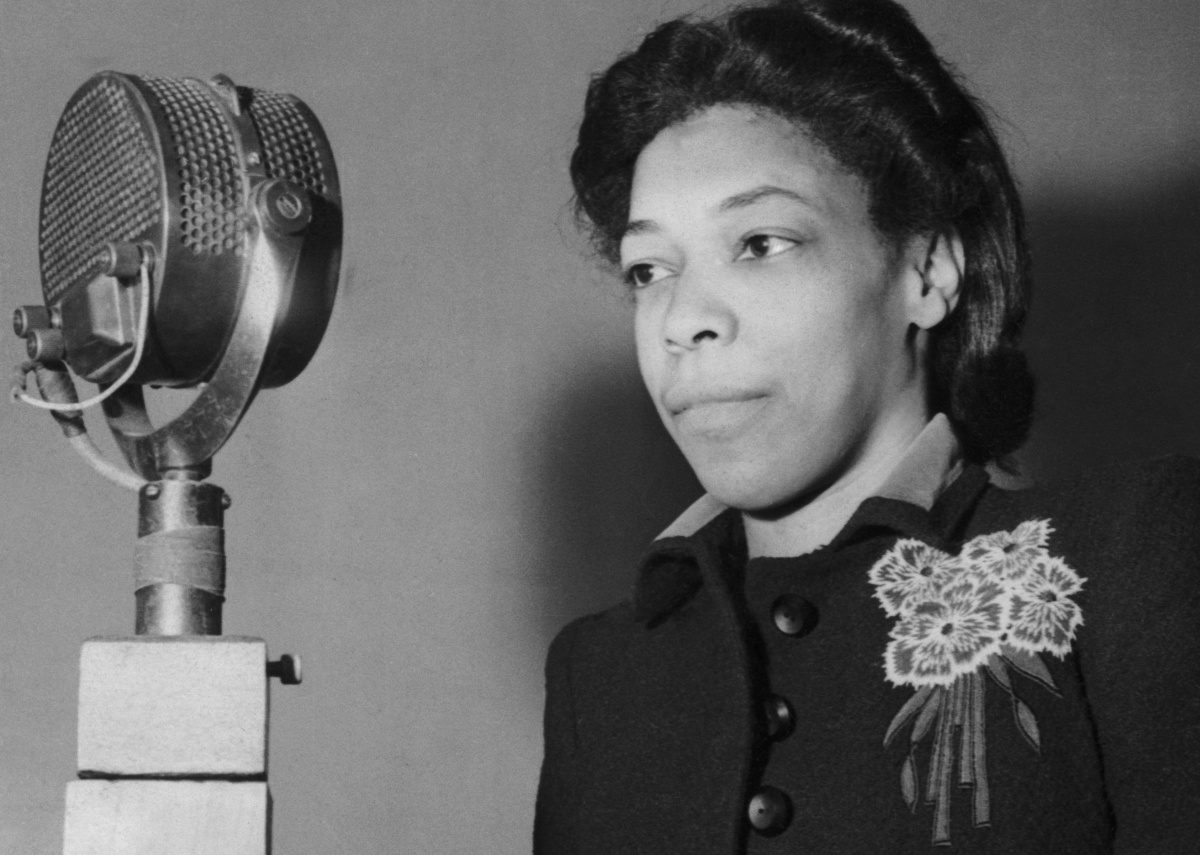 Writer and activist Una Marson was born in Santa Cruz, St. Elizabeth, Jamaica on February 6, 1905. She was the youngest of the six children of the Baptist parson, Reverend Soloman Isaac Marson, and Ada Wilhelmina Mullins Marson. Her father was a director of Hampton High SchoolW and Una enrolled there at the age of ten. The same year she enrolled, her father died, and the family moved to Kingston where Una found work as a volunteer social worker after graduating high school.

In 1926, she was named assistant editor of “Jamaica Critic,” a political journal, which influenced her political and social opinions while also teaching her journalistic skills. In 1928, she became the first female editor and publisher in Jamaica to have her own magazine. “The Cosmopolitan.” The magazine covered feminist topics, workers’ rights, and local social issues with articles targeting young, middle-class Jamaicans.

In addition to encouraging women to enter the paid workforce and become active in politics, the magazine featured literature and poetry from members of the Jamaican Poetry League, which included Marson herself. Her first collection of poems, “Tropic Reveries,” was published in 1930. It addressed topics like love and nature from a feminist perspective and won the Musgrave Medal from the Institute of Jamaica.

In 1932, she traveled to London to find a wider audience for her work. The racism and sexism she encountered there spurred her on to tackle these subjects in her writings and activism. She joined the London branch of the International Alliance of Women and by 1935 was involved with the organization that was based in Istanbul. She returned to Jamaica in 1936 to promote its national literature and helped to create the Kingston Readers and Writers Club and the Kingston Drama Club. Additionally, she founded the Jamaica Save the Children Fund, which was devoted to helping disadvantaged children receive an education.

Returning to London in 1938, she continued her work with the Save the Children Fund she began in Jamaica. She joined the staff of the “Jamaican Standard” in 1941 and went to work for the BBC Empire Service on a program “Calling the West Indies” that broadcast messages from soldiers in World War II to their families. She then turned this program into “Caribbean Voices,” which was a forum in which Caribbean literary works were read over the radio.
Probably too long but I got carried away – interesting woman.

“Caribbean Voices” was described as “the single most important literary catalyst for Caribbean creative writing in English” and helped to influence later oral tradition in Caribbean poetry.

After World War II, Marson returned to Jamaica and worked to eliminate discrimination against the Rastafari community. She traveled to Israel for a women’s conference, which she talked about in her last broadcast for the BBC’s “Woman’s Hour.” Una Marson died May 6, 1965, at age 60. Source Wikipedia.Org & Jamaicans.Com

One response to “The first black woman employed by the BBC, is a Jamaican from Santa Cruz, St. Elizabeth”