Meet Donna McLeod, the first Jamaican-born person to serve in the Gerorgia Legislature. 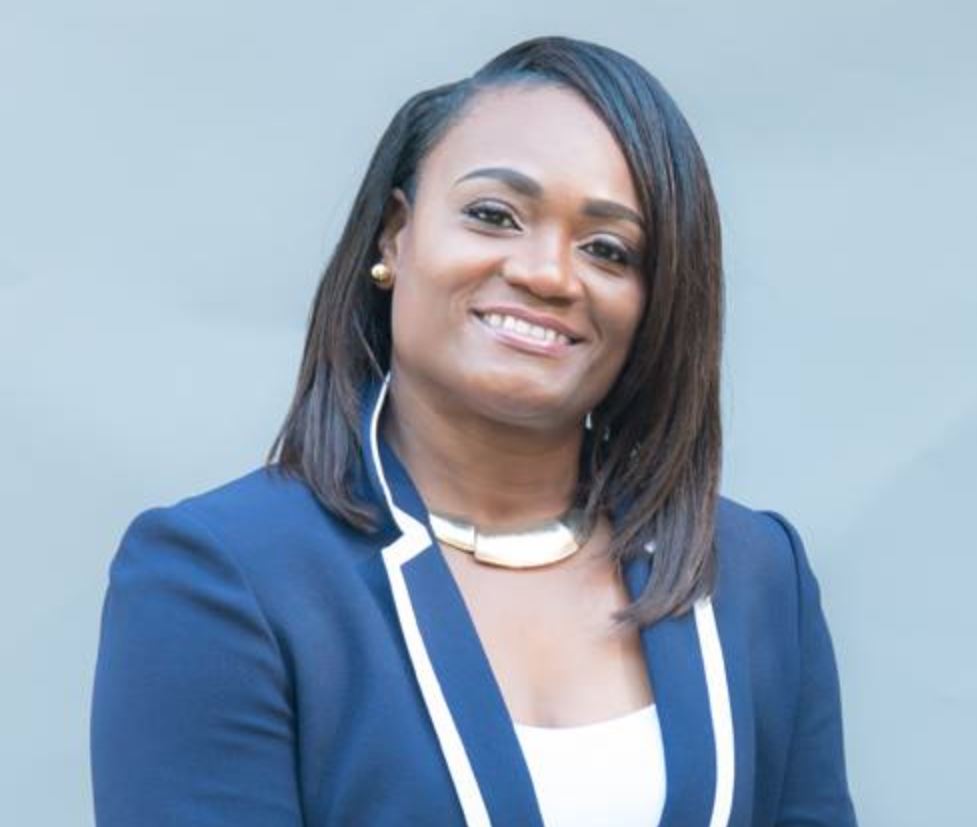 On January 14, 2019, the new Georgia General Assembly was sworn in and history was made. On the floor standing there in a beautiful soft blue suit with her right hand raised was Donna McLeod, the first Jamaican-born person to serve in the Georgia legislature. McLeod became a US citizen in 2012, but her desire to effect change in government came well before that.

Inspired by then-Senator Barack Obama’s run in 2008, McLeod began her political activism by volunteering for Obama’s campaign. A staunch proponent of government for the people by the people, McLeod set out to educate others on local, county, state and federal government processes. McLeod was a grass root organizer and worked hard to register new voters.

Growing up in Jamaica McLeod was a “Girl Guide” (equivalent to a Girl Scout). She was also an accomplished track runner and the fastest girl in her school. Interestingly enough, she was on the high school break-dancing team as well.

McLeod’s no-nonsense approach is something not commonly seen in the Georgia Assembly. She is looking to make Georgia government the people’s government. McLeod saw a need and she jumped in to fill it. Others need to step up as McLeod puts it “The United States of America relies on the people for its success, so in order to have a more perfect union we must all participate.”

When asked what drew her to the Democratic Party, McLeod talked about the issues the party stood for; education, healthcare, civil rights, voting rights, women’s rights. All of these issues resonate with her core values.  McLeod’s enthusiasm for education and literacy speaks at the heart of those values and motivations. She also co-founded a nonprofit organization that teaches civics responsibility, civic engagement, and life coaching skills.

McLeod’s journey into political office was not an easy one. Her first campaign for the Georgia State House of Representatives of District 105 was lost by 222 votes. The republican stronghold in Gwinnett County at the time had gerrymandered the district in an effort to keep it in Republican control. However, McLeod’s second run for the District 105 seat found her victorious with a 4000-vote margin. In spite of Republicans best efforts, demographic and social change is something they are not able to overcome. As a result, Gwinnett County will likely continue to trend blue in the future.

McLeod received her committee appointments; with a degree in chemical engineering, it was fitting for her to be placed on the Science and Technology Committee as well as Human Relations and Aging. Her other committee assignments included Interstate Cooperation and Code Revision. We are excited to see McLeod make her mark on Georgia politics.

THE BATTLE FOR BLUE IN GEORGIA

It will be an uphill battle for McLeod in a House that is still Republican-led. As a potential battleground state, all eyes are on Georgia. The battle has begun to turn Georgia blue; yet, it is worth noting that fellow Democrats in Florida have yet to accomplish this after almost 20 years of effort. Gwinnett County is the site of the next battle. With victories such as McLeod’s emboldening the Gwinnett Democratic Party to put forth a more concerted effort for offices, ranging from municipal elections all the way up to the Governor. The Democrats are taking this opportunity to make their voices heard in all levels of Georgia politics.

Looking ahead, McLeod expects to use her time in the state legislature to learn the ins and outs of drafting legislation and creating a more open and transparent government for the people of Georgia. She has said in years ahead she may consider running for statewide office or even for Congress. McLeod is one of the best examples of the American Dream and her story is a testimonial to women everywhere to stand up for what you believe in and do something! Source…Black Enterprise Contributors Network.