Vera Buick GMC
Are you the owner?

Vera Buick GMC Car dealership is a trusted Buick GMC dealer near you in Pembroke Pines, FL, serving new and used vehicles to Fort Lauderdale, Miami and South Florida area.
The Vera family has been serving the South Florida community for 60 years. Luis Vera came to the U.S. in 1950 and worked at many of the hotels and eating venues in Miami. After working 4 years in the U.S., Luis opened the first Cuban coffee stand in a Greek market in downtown Miami. A year later, in 1956, he opened the first Cuban cafeteria in downtown Miami called La Cubanita. Luis continued in the restaurant business for nearly 4 decades and then his son, Louis Vera, followed in his footsteps in the restaurant business out of high school. In 1985, Louis entered the car industry and progressively advanced through many positions. He operated three Saturn dealerships and the Vera-Buick-Pontiac-GMC dealership in Miami-Dade County for over a 10-year period. After 2010, it became Vera Cadillac-Buick-GMC. Since then, Vera has been in the top rankings in volume for all three brands. Our success is attributed to our wonderful customers and dedicated staff. 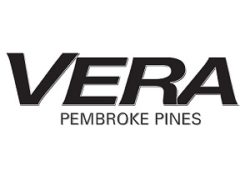 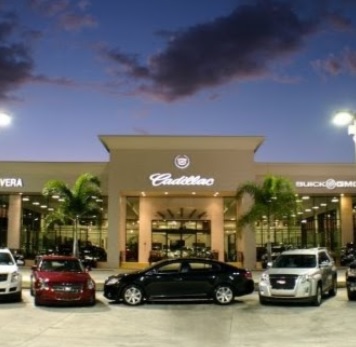 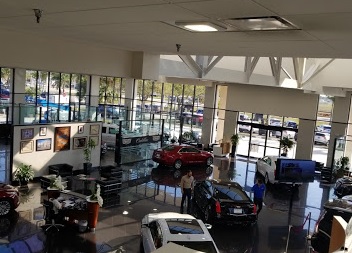 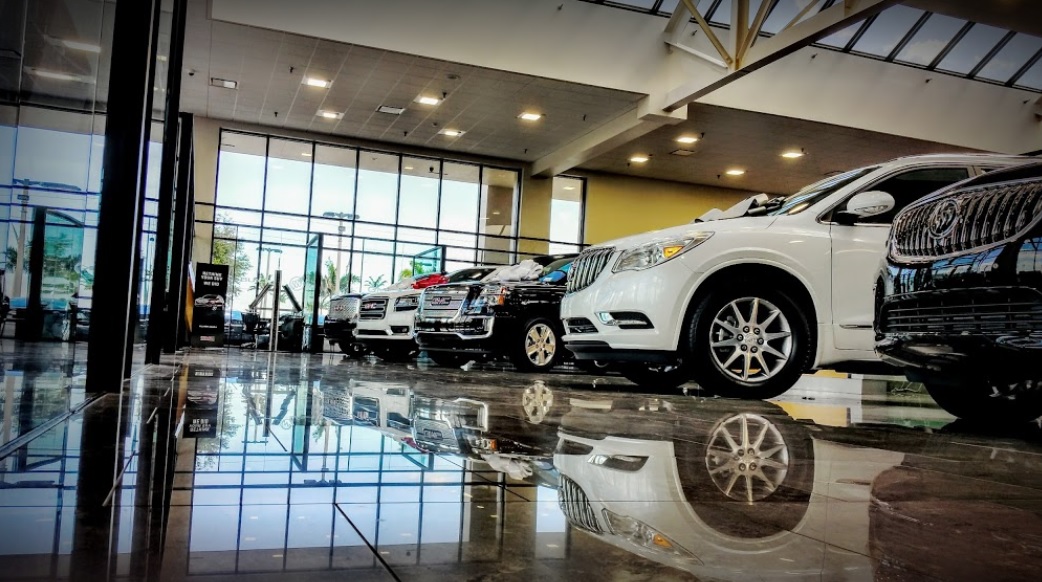