Tomasito Cruz – I AM CUBA
Claimed

Tomasito Cruze was born in Havana and form a very young age proved his talents on music. A gifted musician, Singer and Song writer. Tomasito was raised in Pinar Del Rio,where he attended vocational school for the the art from the tethe Talented. Tomasito was recruited by top Cuban band,Paulito FG y Su Elite. After a couple of years of touring internationally with the popular band,he choose to seek exile in Miami while the band was performing on US territory.Miami was welcome toTomasito’s talents and quite promptly he was earning a living in South Florida as a musician. Holding down multiple jobs,during the day he performed as the conga player alongside the house band on a TV and at night he was a regular at a Miami beach club. His talent was soon recognized by the well-knownder age of 8.At the age of 14he was admitted to the prestigious National school of Art in Havana.With prodigal abilities in music he studied Piano,Trombone and Percussion as well as Vocal.By the age of 19,n Celia Cruz which took him in as her Orchestra’s conga player.As a youngest member of the band,Chelia Cruz and her husband and manager Pedro Knight served as rolemodel for young artist.Pedro Knight advised Tomasito “SOUR HIGHER” and talking Pedro’s word to heart,he was soon accompanying some of the biggest name in the Latin Music Industry performing with Willy Chirino,Israel Lopez “CACHAO”, and ultimately enjoying a 4 year tenure with Arturo Sandoval.

In the span of two decades, Tomasito has Authored three International best selling books of music.His title include the Tomas Cruz Conga Method Volume 1 Beginners,volume 2 intermediate and volume 3 for advanced.All of them are accomplice by an Instructional DVD.

Tomasito Cruze has received 5 times Grammy Nomination and is and three times Grammy-winning recording artist for his participation in the productions of Arturo Sandoval’s “Rumba Palace”,Willy Chirino’s “Son Del Alma” and Alejendro Sanz’s “No es lo mismo”,Candala was the first albumas a solo Singer,Songwriter and Producer and nominated in Spain as the best album of Cuban Music 2010.

Tomasito,inspired by his love for the diverse rhythms found in his native island is exited for the upcoming release of his most recent album:I am Cuba”.In the latest journey,Tomasito fuses the diverse beats enjoyed throughout Cuba with a refreshing yet glorious energy thatonly a talent like his can achieve. 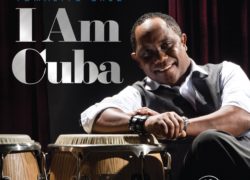 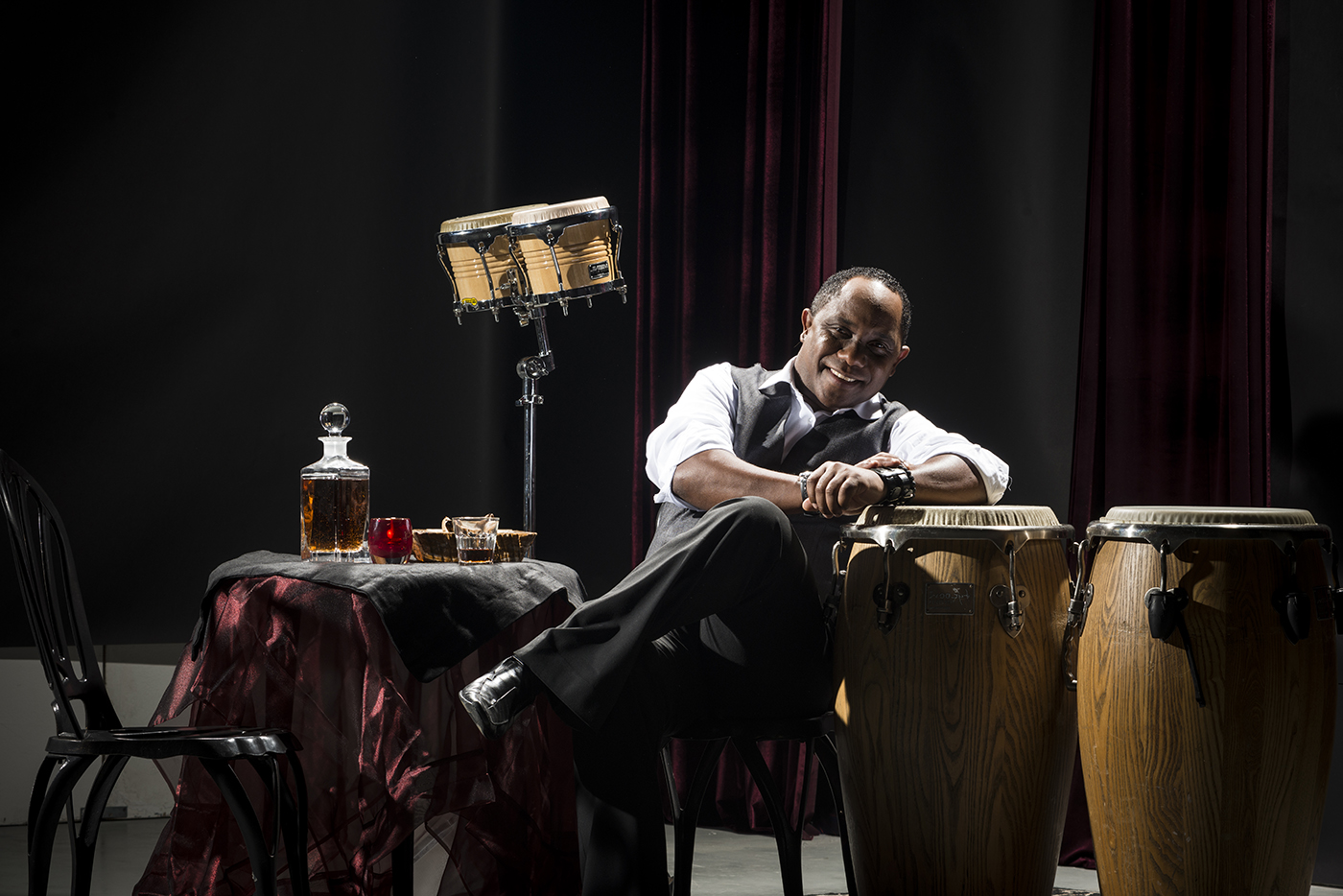