Suzan Lavertu – The Cultural Arts Studio, School Of Afro-Caribbean Dance
Are you the owner?

Suzan Lavertu is a loving wife and mother of Julianne and Samuel..

She is an inspired performing artist, seasoned teacher, choreographer and founder of The Cultural Arts Studio, School Of Afro-Caribbean Dance

Suzan recently received a 2013 United Way Community Builder Award and is very proud to have her name inscribed on the “Wall of Inspiration” in the Jean Pigot hall of Ottawa’s city hall.

In 2016 she was awarded a Leading Women Building Communities Recognition Award from the province of Ontario. 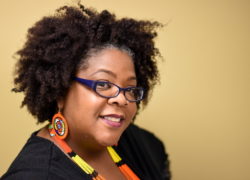