Entertainment Studio
Are you the owner?

Entertainment Studios, Inc. is an American media and entertainment company based in Los Angeles. Owned and founded in 1993 by African-American comedian Byron Allen, the company was initially involved in the production and distribution of first-run television series for U.S. television syndication. 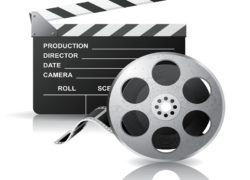