Chef Selwyn Richards – The Art of Catering
Are you the owner?

Selwyn Richards, born and raised in Jamaica, has been planning and cooking delicious food with an artistic flare for over 25 years. He studied Culinary Management at George Brown College in Toronto and started his culinary career as a Kitchen Manager with Culture’s Food Service. Chef Richards worked in a variety of prestigious restaurants in and around Toronto including the Skyline Hotel, The Island Yacht Club, the CN Tower as a Sous Chef, The Earl Of Whitchurch-Stouffville and played a crucial role in the opening of the SkyDome where he managed his own department as Head Chef.

In January 2014 Chef Richards was featured at Marché Toronto at the Spirit and Spice Festival. Selwyn has appeared on the Celebrity Chef Stage at the Canadian National Exhibition (CNE) 2013 and 2014, an honor reserved for the world’s finest chefs. Five years ago Grace Kennedy (Ontario) celebrated its 25th year in the province of Ontario. Selwyn was enlisted to collaborate with the Dean of Hospitality at Centennial College to tantalize guests using a host of Grace products as the main featured ingredients. Chef Richards joined forces with the culinary students and teachers and presented a plethora of delicious dishes for the more than 600 guests. This event has been noted as one of the most successful culinary extravaganzas for Grace Kennedy. Since then Chef Richards has been the corporate Chef for the company and continues to play a vital role in the transforming its products through his culinary creations.

Selwyn’s broad experience in the Hospitality and Food Services industries, coupled with a talent and enthusiasm for restaurant excellence, resulted in him owning and managing his own upscale Caribbean restaurant Pepperpot Café for many years. He is currently CEO of The Art of Catering, which he operates with his brothers Lennox and Travis. The catering company is sought after across the Caribbean, North America and Europe and their company has been featured in a number local newspapers and magazines. Selwyn has also appeared on City TV’s “Breakfast Television”, CTV Canada AM, CBC TV, Global News and was the premier Chef for the Jamaican 50th celebrations in Canada. It has been said that Chef Richards creates a feast for the eyes as well as the palate! At the Food & Wine Show in 1987 (sponsored by the Escofier Society of Toronto), he was recognized for showcasing these high standards of excellence in the culinary arts and was awarded two silver and a bronze medal.

An avid community builder, Selwyn sets aside time to participate in a host of non-profits events, school functions and public speaking engagements. In March 2013 he was invited to the Linden Girls School – a prestigious girl centered school in Toronto – to share his expertise at their Career Day. Students reported that it was one of the best presentations they experienced that year. Selwyn also graciously treated the faculty to a holiday luncheon as a way to recognize their dedication to excellence in education. A resident of the City of Pickering, Mr. Richards has supported the Career Fair at Pickering High School where his youngest son attends for the last 4 years, in addition to providing Sunday Brunch to Joy Divine Praise Church for their Friendship Café which is opened to the public and congregation; and offered once a month.

In September 2013 Mr. Richards teamed up with United Way of Peel Region to participate in a Guinness Book World Record event for the largest number of people to make soup at one time. He was one of two master chefs’ enlisted for this undertaking. Over 700 volunteers braved the frigid cold and came out at 5am to clean, chop and wash vegetables producing over 1600 litres of soup. Mayor of Mississauga Hazel McCallion was on hand to stir in bits of vegetables during the course of the morning. At the end of the day a very distinguished meal of Stone Soup was donated to several shelters throughout the Peel Region.

Chef Richards is also an author/writer. His new book the Art of Cooking – Soul of the Caribbean will be launched March 2014. Justice Michael H. Tulloch was enlisted to script a most fitting forward for the book which chronicles Chef Richards’ culinary career and features food of the Caribbean. Selwyn also writes his electronic newsletter “The Catering Bite” which has a readership of over 5000 people worldwide and has been in circulation since March 2010. The piece includes inspiring stories, words of encouragement, a snapshot of community events he’s attended or catered, features upcoming events and last but not least enlists his readers’ to try their hand at cooking one of the many recipes he includes. As a diabetic he takes great care in ensuring that his meals are healthy and is conscientious in providing healthier food options to promote physical wellbeing.

Below is a list of film and TV productions that Selwyn has contributed his Food Styling expertise to in the last few years:

Recognized as an expert in his field, Selwyn and his company, The Art of Catering is renowned for their TV appearances on shows such as I Do… Let’s Eat! (Food Network), Rich Bride, Poor Bride (Life Network) and Soul Food (BET Network/Showtime). Interviews and live radio broadcasts with Selwyn have been heard on G98.7 fm, Irie fm Jamaica, CIUT

89.5 FM, AM 640 and CHRY 105.5 FM in Toronto, Jamaica Diaspora Radio Show on Blog Talk Radio and WBLK 93.7 FM in Buffalo. Selwyn is a contributor to publications such as Planet Africa magazine, Wisdom, Pride, Extra, and Share newspaper where you can read articles featuring his recipes and recognizing his work.

Experienced Staff
The Art of Catering staff are fully trained professionals with years of experience in the industry and qualified to deliver services consistent with Selwyn’s high standards. Our staff take pride in their appearance and are dedicated to providing exceptional service with enthusiasm and integrity. They have diverse backgrounds and can cater to various cuisines whether Jamaican, Italian, Greek or others.

Our management team is dedicated to excellence and our committed staff takes pride in their jobs offering exceptional customer service. This team of professionals is obsessed with quality and details every moment of an event. #TheArtofCatering #chefselwyn #catering #jamaican #food #caribbean #yaadlinks #9056191059 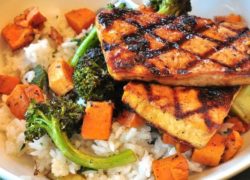 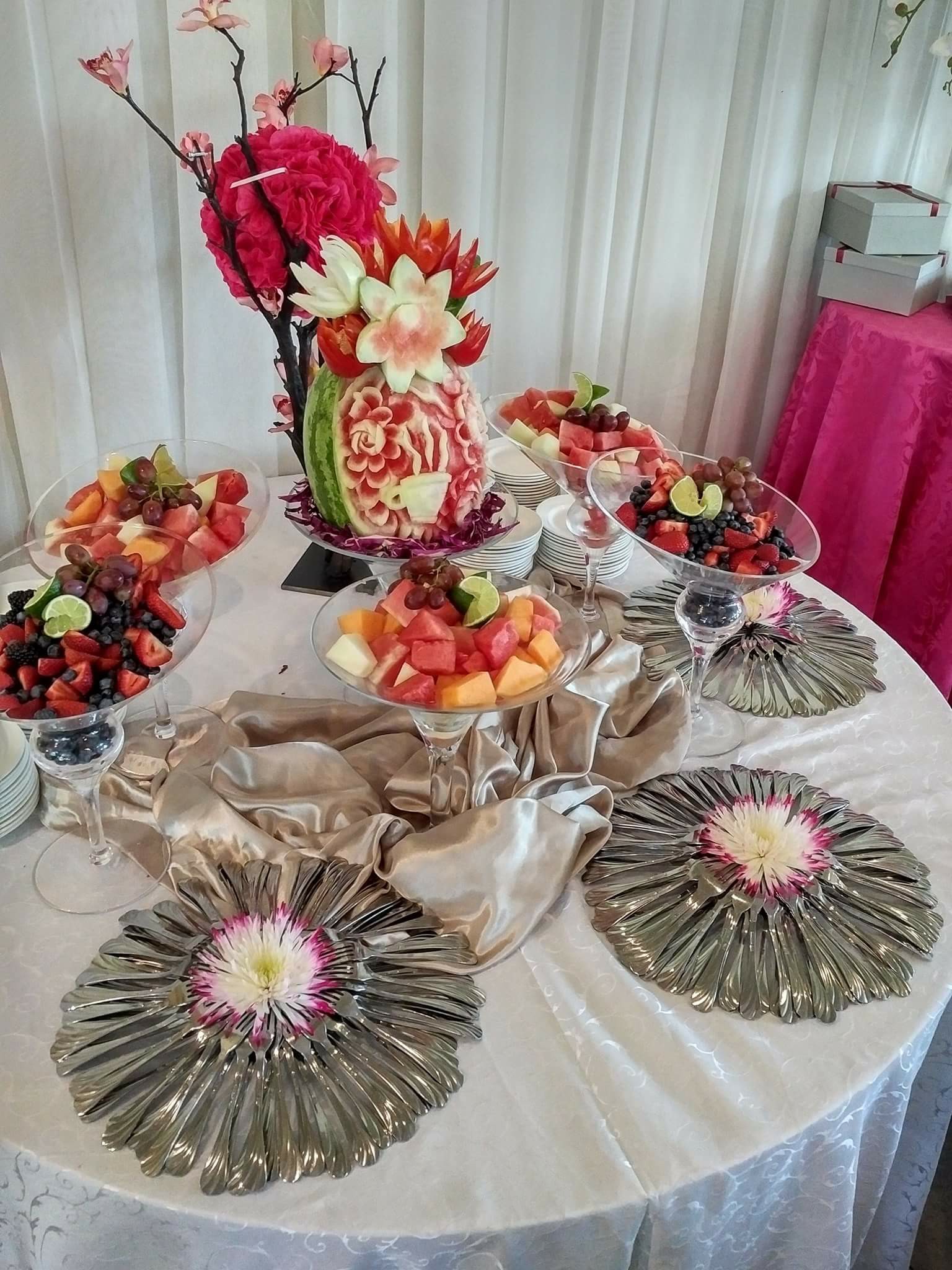 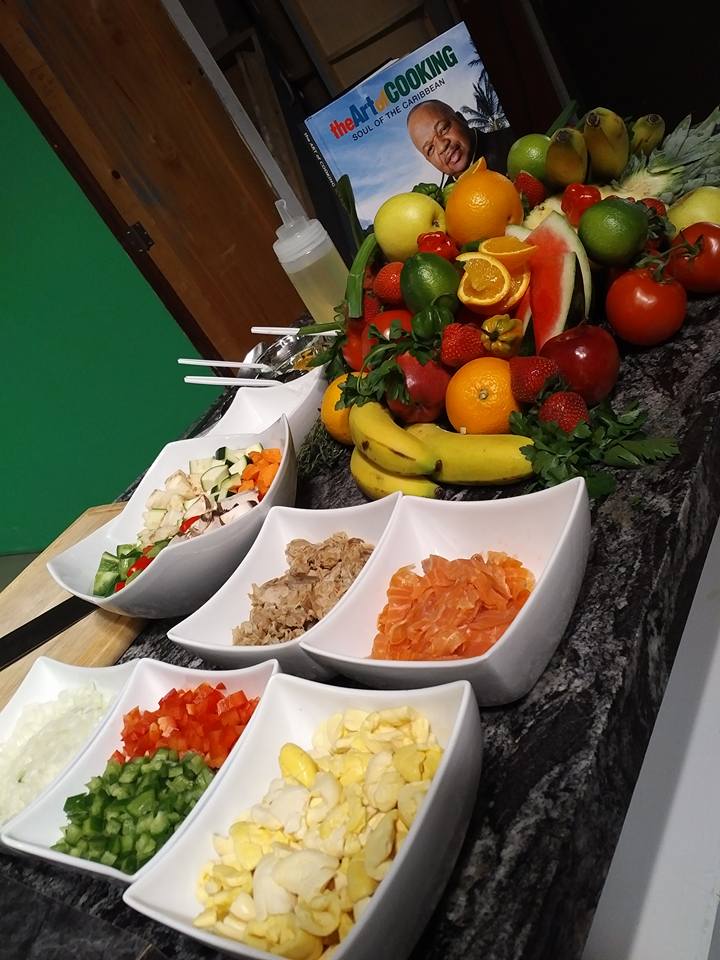 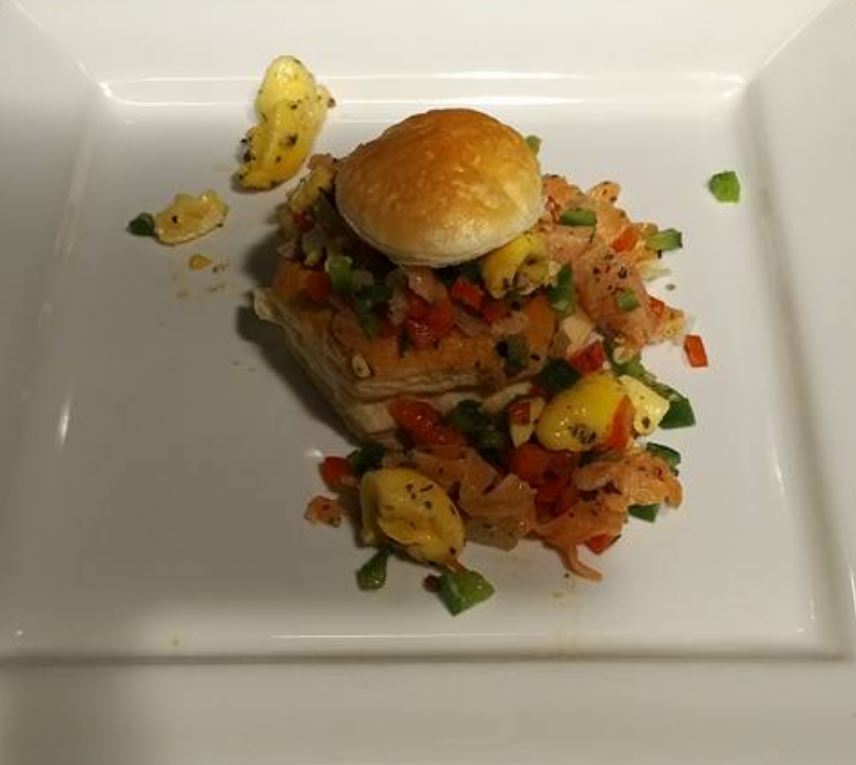