Best Car Leasing Deals
Are you the owner?

If you’ve lived or driven in New York before, you know that this city is simply a different beast. Even if you live outside the city, there is just something about New York that makes driving a little more complex and exciting than the rest of the country.

At Best Car Leasing Deals, we want to make sure you can secure the auto lease you need to make driving in New York a pleasure, not a burden. We offer the very best price and selection on a huge range of NYC auto leases.
CAR LEASING SERVICES AND RESOURCES IN NEW YORK CITY
Leasing a car in New York is about more than just picking out a model and driving off the lot. From financing to lease returns, appraisals to terminations and everything in between, we want to simplify the leasing prices for New York drivers everywhere. Take a look at some useful tips and tools and the services we provide:

Auto Financing
Auto Leasing
Lease Transfer
Sell Your Car
Lease Return
Lease Termination
Trade In Appraisals
Get in touch directly with our New York City team about any questions or needs you may have. We love talking to our customers and providing honest advice. 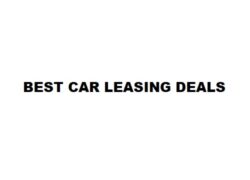 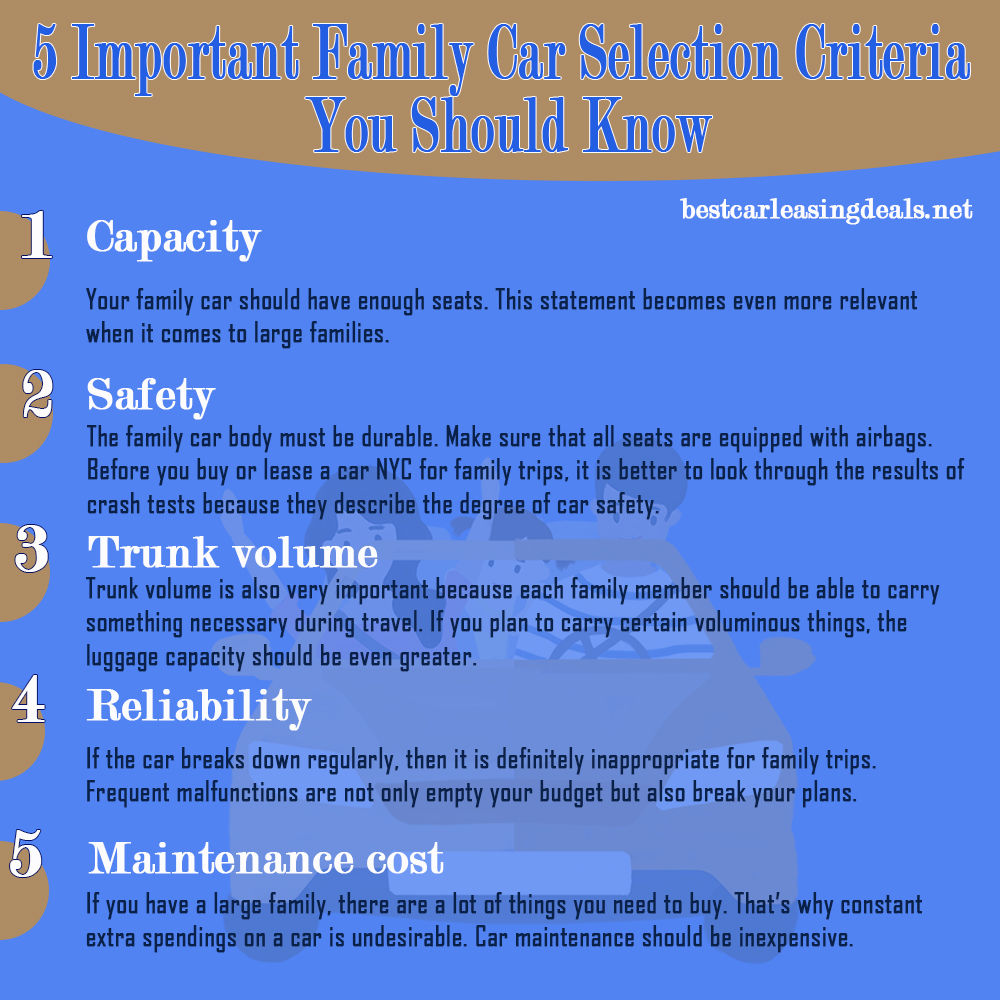