Bad Girlz Bail Bonding
Are you the owner?

With having to post bail, there are many companies now a day that offer their services for bail bonds wherein they have bail agents who visit the jail and court and search for clients who would want to borrow money from their company so that the suspect can post bail.
The demand for services offered by commercial bondsmen exponentially increased as law courts continued asking accused people to pay higher and higher amounts of bail as a condition for their release.
As your bail bondsman, we can provide you with the affordable bail bonds you need to arrange a fast release from jail in Fayetteville, NC, and surrounding areas. With our timely bail bond services work quickly to make sure that bail is posted to secure your release from jail. 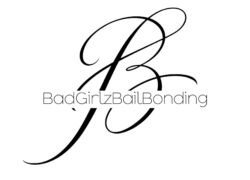