100 Miles Brand
Are you the owner?

Toronto designer Garie Adamson embodies the hip hop and roots culture with his creations, which he originated in 1991. His 100 Miles™, Women’s Line not to mention his Junior 100 Miles™ Line, and the newest addition to his designer label, Mileage™ simply exemplifies high quality street gear and urban wear available in most retail outlets offering a vast array of sizes, colours and styles. The 100 Miles™ clothing line consists of t-shirts, sweat garments, hats, boxer shorts, bags, towels pens, pencils, posters and other gadgets. With the pulse of the current market, 100 Miles™ clothing is at the forefront in comparison to his other Canadian and American counterparts.

100 Miles™ signifies the human race. It symbolizes how people have overcome certain obstacles in society such as war, oppression, depression, discrimination and other forms of negative people activity. According to Adamson, it is evident that the human race has yet to overcome many more obstacles in everyday life. Thus, 100 Miles is a hypothetical denotation of how fast and how far the human race has developed and yet still has to travel. 100 Miles also symbolizes the speed of thought by which the average person develops.

Considered as a pioneer in the market, the streets, youth and music fostered Adamson’s call to fame as a fashion designer. He presents fashion from a real urban designers perspective. Adamson, the business mogul ascribed with launching hip hop into the mainstream and has, with out a doubt proved that not only does he attain an astute fashion sense, but also has a practical knowledge of the business. Add that to Adamson’s vivid imagination and what you have is an artist par excellence.

100 Miles and Mileage became a household name when Adamson dressed Tupac Shakur in the movie “Above The Rim.” Rap Artist Christopher Wallace a.k.a Notorious B.I.G, Redman and other celebrity tycoons were also seen in the spotlight wearing 100 Miles Clothing™.

The success of 100 Miles™and Mileage™ clothing company is proof enough that Adamson has carved his own niche in this competitive business of fashion and the fact that it’s based on its ability to feel the pulse of the market that it caters to. 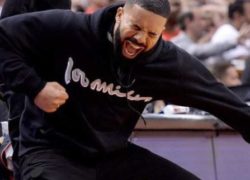 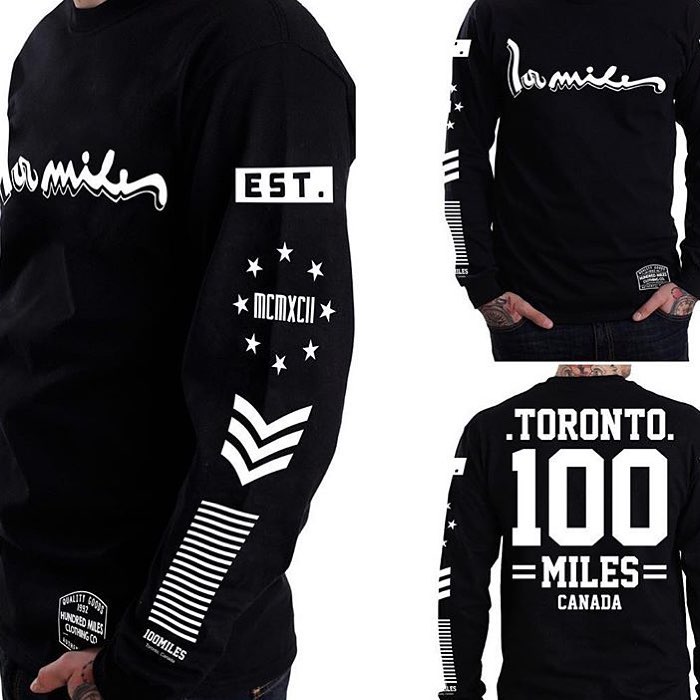 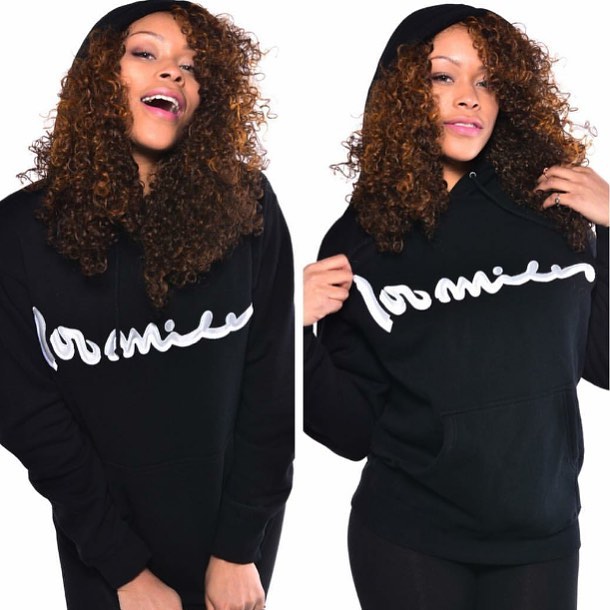 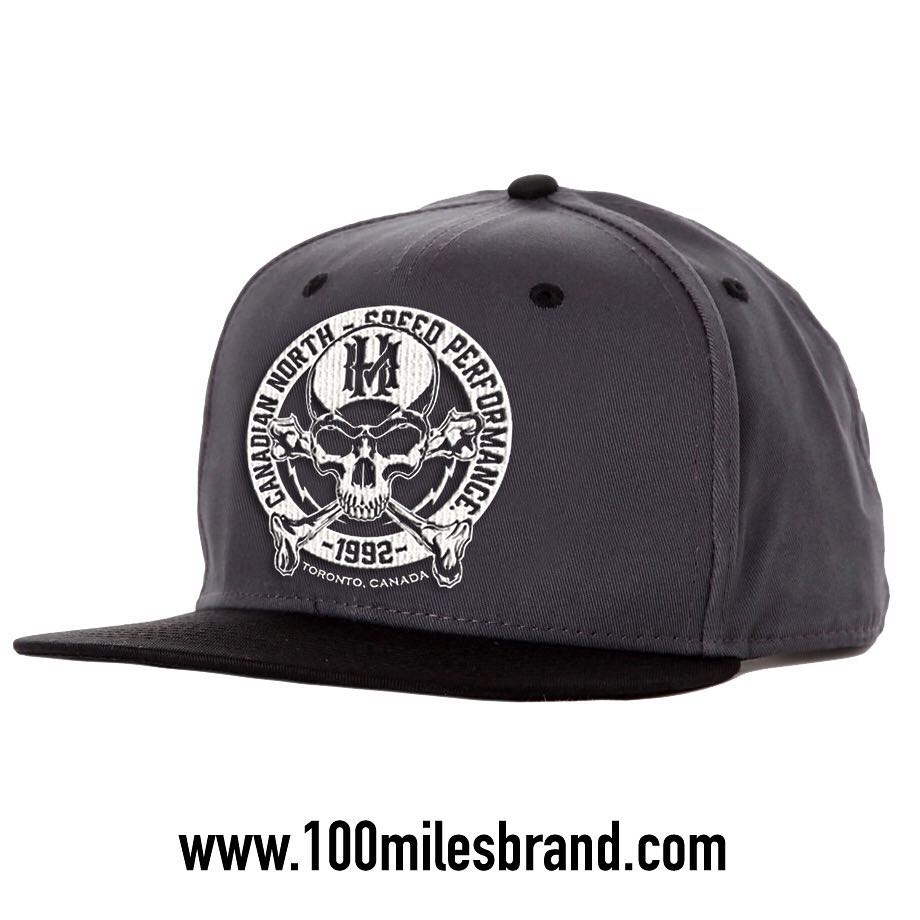