Jamaican Angella Reid, from Trinityville, St Thomas, to a top position in the US White House. 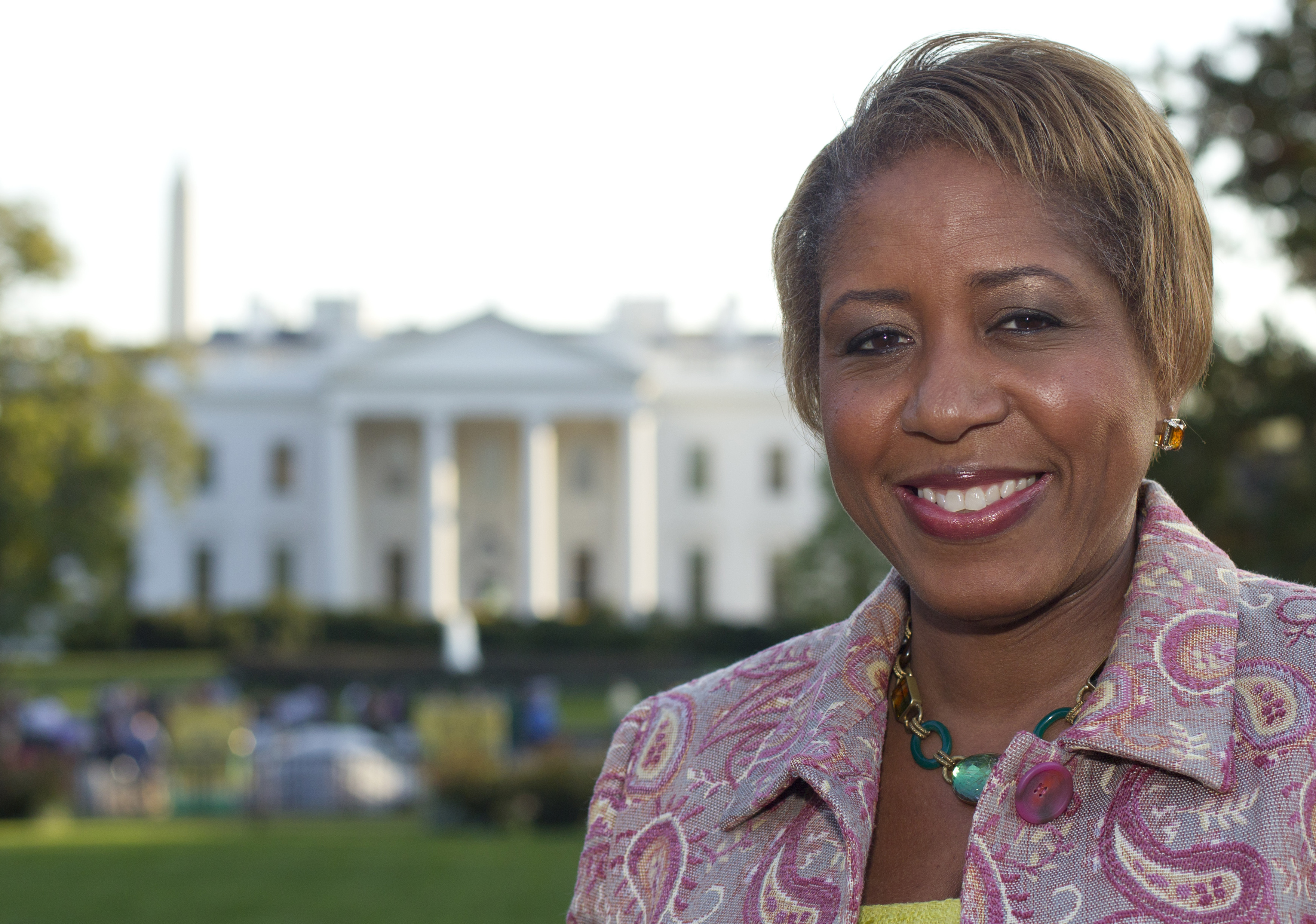 Reid, who was born in Trinityville, St Thomas, attended the Excelsior High School in Kingston before she became a front office trainee at the Half Moon hotel in Montego Bay in 1978.

As news spread across the country yesterday, The Gleaner caught up with her sister, Fiona Shaw-Davis, who said her entire family was elated by the appointment, but not surprised, having watched Reid excel in the hospitality sector over the years.

“She is a go-getter, and she wanted her next job to be in the government service of the United States,” said Shaw-Davis.

Reid, the highest achiever to date in the close-knit family, takes over from Rear Admiral Stephen Rochan, who has reportedly accepted a job with the US Department of Homeland Security. She assumes the position next month.

A Hospitality Business News feature on Reid says that she got a degree in Hospitality Management from the Carl Duisberg Gesellschaft School in Munich, Germany. Reid is fluent in German and Spanish. Other roles for Reid included running the Hartford Marriot Rocky Hill Hotel in Connecticut and the Renaissance New York Hotel in New York City.

In January 2016, Reid was interviewed by Jenna Bush Hager, daughter of George W. Bush, for NBC’s Today. Hager described Reid as being the person who is “in charge of keeping the home running smoothly.” The former first-daughter added, “She works with a dedicated, timeless crew that my family came to adore.”

Reid told Hager that in the summer of 2011 while attending a pool party, Reid found out about the opening for Chief Usher. She says, “I googled the White House, spoke to a young lady, and she took a message. Fortunately for me, she took me seriously and someone called me back.” Reid adds:

“It was less about breaking a gender barrier. It really was about the astonishing unbelievable opportunity of serving the President and the First Lady and their family. I am just so grateful for the President and First Lady for taking a chance and bringing me on board… For other little girls who might not think it’s possible, really a culmination of hard work, focus, desire, that really opened that door.”

Reid was featured heavily in a CNN documentary about President Obama’s last days in office. She gives a guided tour during the piece. Reid explains that her staff are not political and have served under multiple administrations from both sides of the aisle.

Reid said in the documentary:

What I think about most when I walk around the house is who has been here, how had sone what in this particular space. Because, you know, just to think that I am able to walk here now when 100 years ago, a president or first lady did, or other guests did, or some of my ancestors did… It gives me a sense of awe, the fact that slaves built this house and I now work in this house as a leader, something out of my wildest dreams.

In a short documentary on the Ritz-Carlton website, Reid spoke of her love for U2, Tina Turner, Pet Shop Boys and Chris Botti. Reid gave the secret of her success as “genuinely caring for people.” While Marty Covert, who worked with Reid, said that Reid is “Very personable, very patient, very knowledgeable about her business. She’s a class act.”

The Chief Usher of the White House is responsible to everything that happens within the residence. The usher works closely with several other groups including the park service and the White House Historical Society. The staff is numbered at 100 while they are responsible for what goes on in 100 rooms. Among the events organized by the usher are the State Dinner and the Easter egg roll.

Angella Reid served as the White House Chief Usher from October 2011, in the Obama Administration, until May 2017. Source…Jamaica Gleaner & Heavy.Com.

24 responses to “Jamaican Angella Reid, from Trinityville, St Thomas, to a top position in the US White House.”