Jamaica-born pilot soars in the US

(Jamaica Gleaner) It comes as no surprise that of the fewer than 100 African-American female commercial pilots in the United States, one of two employed to American Airlines (AA) is Jamaican-American.

Beth Powell, one of 600 women flying for the world-famous airline, was born and raised in Jamaica. 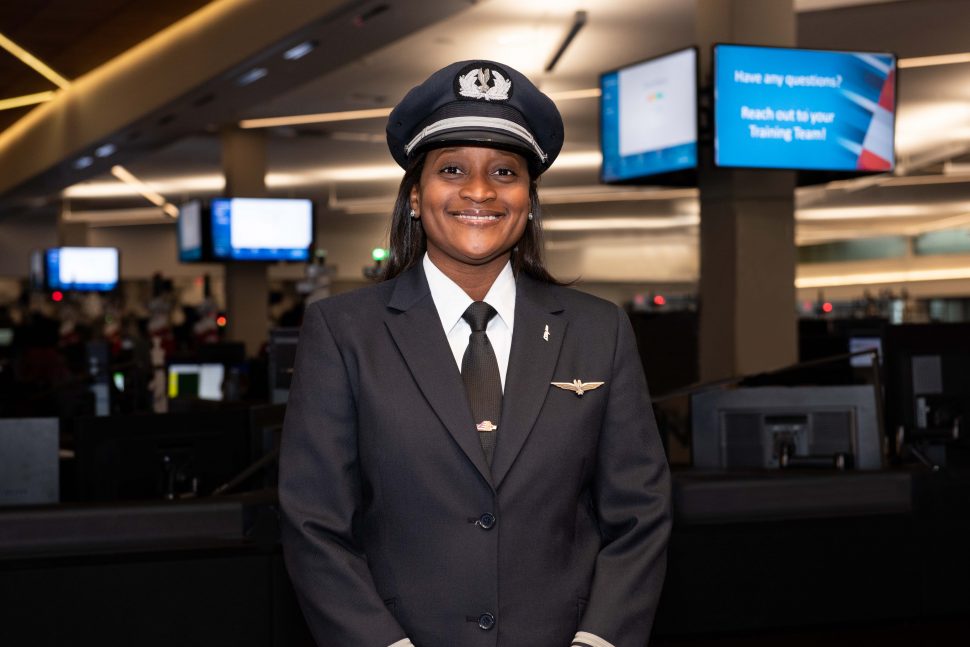 At 41, Powell has been flying for 21 years, having started her illustrious career at American Eagle, where she spent 14 years, moving up to the rank of captain. She is now in her fourth year at AA, where she works in a management capacity in the airline’s nerve centre, the Integrated Operations Centre (IOC).

The first officer, who flies the Boeing 737, has the distinction of being the first African-American female pilot manager for AA. She told The Gleaner during a recent interview from her home in Texas that the IOC is the brain of the airline. 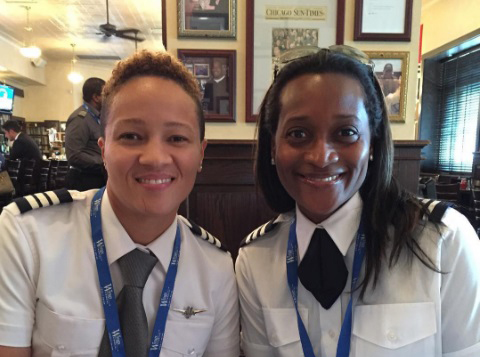 “That’s where every department is represented, where everything takes place, such as crew scheduling, crew tracking, dispatch, air-traffic control …,” she said.

But, just how did this ‘country girl’ from the parish of St Mary in rural Jamaica end up not just flying for the American giant but also working in a senior administrative position?

It all started when Powell was growing up in Tower Isles, St Mary, as the last of three sisters for her parents. Shipped to boarding school in the capital city, Powell attended Holy Childhood Preparatory then Holy Childhood High.

Adept at mathematics, Powell said she pursued principles of accounts, physics, and advanced mathematics: “Anything with numbers, I did, and that kind of aligned mem when the teachers told me, I could be a pilot, mechanic or engineer, to select piloting.”

The path to flying saw her first entering the cockpit at age 16, the minimum age at which you can do so.

“I got my private’s (licence) at 17 at Wings Jamaica Limited, and then I came to the US thereafter. I left high school to flight school, literally,” she said.

On arriving in the United States, Powell appeared to have had a ‘soft landing’. She went straight into flight school. She explained that her parents took a loan from a bank to send her to do flight safety lessons. During that initial stint, she received her instruments and her commercial licence at age 18.

“Thereafter, my poor parents had no more money for me to continue. They said they were going to work on some things in Jamaica, and then we’re going to finish you up,” she told The Gleaner.