How did a poor homeless 13 year old boy from rural Jamaica become one of Canada’s most powerful business people. 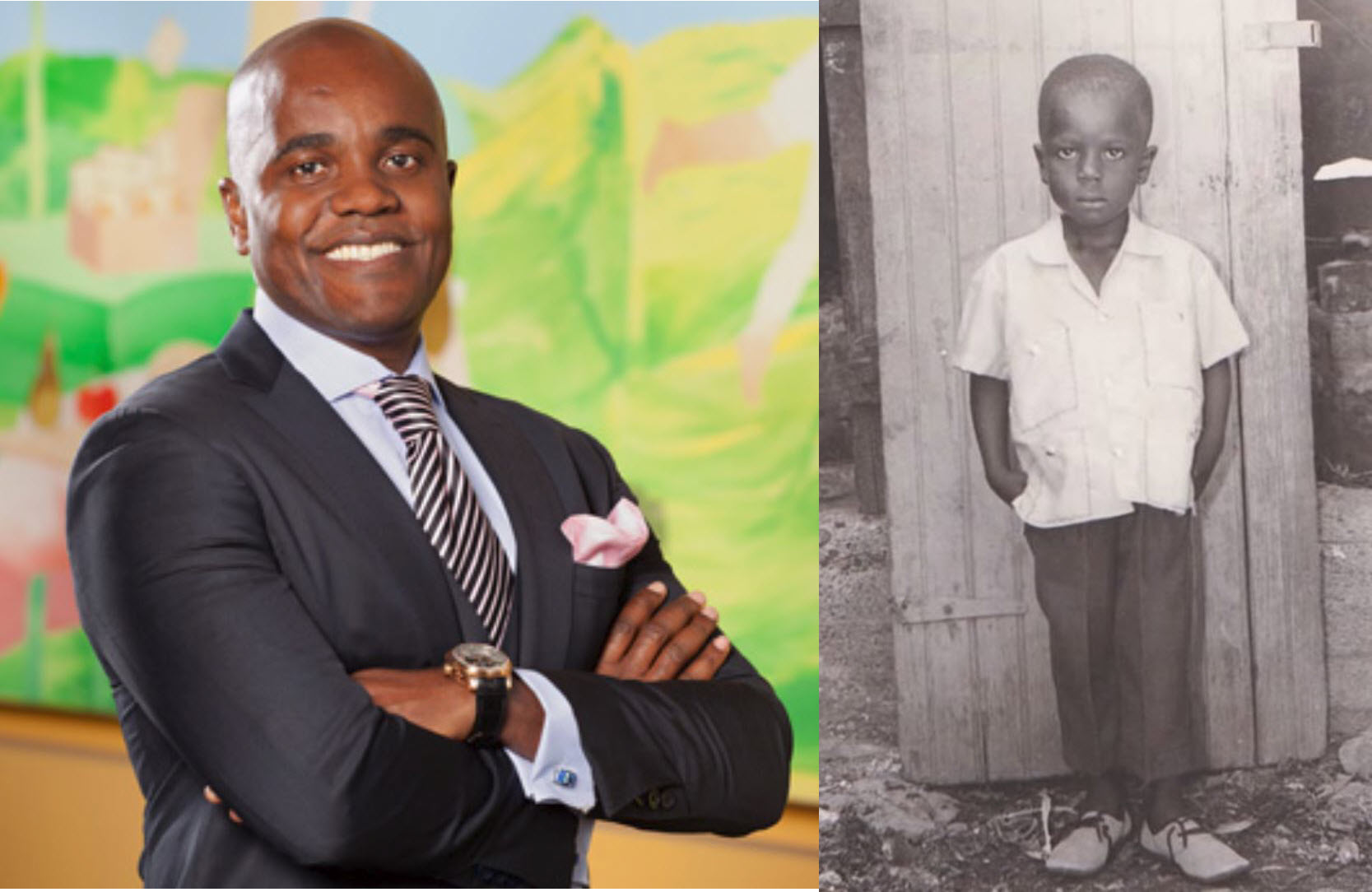 Wes’ story started in the rural town of Golden Grove, St. Thomas, Jamaica. He was raised by his maternal grandmother until the age of 10, when his mother took him to live with her in Clarendon with his step-dad and two step-siblings. His mom & step-dad are abusive, he ran away from home back to his grandmother. A few days later his mother came back for him.

At the age of 13, his mother packed his and told him to leave. He lived on the road for awhile and did odd jobs for money. A foster parent took him and provided the support he needed while he attended school. His father who was a factory worker in Canada, sent for him. He emigrated to Canada at the age of 16. Accustom to being on his own and living by his own rules, Wes moved out of his father’s house at the age of 18 instead of abiding by his father’s rules.

He started out as a junior mailroom clerk at one of Canada’s top business law firms. He went to night school and later got a job as a relationship manager at CIBC Mellon, and then a business development and sales manager at Georgeson Canada.

While at Georgeson, he saw the need to do things differently and decided to start his own firm. All the banks he approached he approached for financing told him no. He took a loan against his house and as they say the rest is history. It was not always smooth sailing, but he draws strength from his past, knowing that it could not be worse.

24 responses to “How did a poor homeless 13 year old boy from rural Jamaica become one of Canada’s most powerful business people.”